Most of the time on this blog I post about Schleich horses or real horses, however, over the years I have collected quite a few Breyers, so I finally decided to make a post about them.

We’ll start with the Classics.

This is actually the Breyer Morgan mare from the best friends set. It came with a dog, some fencing, and matching blankets for horse and dog.

Since I will probably never get the actual Snowman model, I just decided that this horse would be a Snowman.

This horse is a custom of Breyers Seabiscuit model. I recieved it from someone that used to help in my old 4-H group. Everyone got one.

I decided to keep the name Seabiscuit, and he really is quite cute.

Stardust is my sisters horse. She got it the same time I got Seabiscuit. I believe he is the custom of the Schleich liver chestnut stallion.

I this is the horse I got at the Daisy Nationals competition. He is from the Sport Horse Family set. I, uh, haven’t chosen a name for him yet.

I was thinking Valegro, or something wine related like Merlot because of his coloring.

He does have a bit of a scratch on his face, but he is second hand and I don’t show, so it’s fine.

I believe that Albion is an Andalusian stallion. I got him at a gift exchange with my 4-H group. He is named after a horse movie, Albion: The Enchanted Stallion, which, I, uh, have never seen. Oops.

Caramel I think is a Thoroughbred. Correct me if I am wrong. I got him from a blind bag at Wal-mart.

I just love how his tail is so incredibly even.

Kona is one of Breyer’s Wind Dancers. She came in a set with the other three. They all had wings at one points, but the all broke off.

They are scratched up, but it just shows love.

Siracco is another one of the Wind Dancers. His leg and tail were both broken at one time or another.

She, to, has suffered the casualty of a broken leg. But her coloring is SUPER pretty.

Sumatra (the last wind dancer) is wired to a horse shoe in the office the barn I ride at.

Spring Dancer is, um, I’m not sure what breed he is supposed to be, but my mom got him for me at a thrift store for my birthday and his coloring is amazing.

Gilgo is the Sport horse foal. Her father is also wired to a horseshoe on my book shelf. She’s really cute and I like her a lot.

This beautiful stallion my sister got for her birthday from a blind bag. Her birthday was almost a year ago and he still doesn’t have a name. So suggestions please!

He is a super cute model and I love the position of his mane and tail.

Thunder is not actually a Breyer, but he is still really nice.

Koda is the Sport horse family stallion from the Stablemates and Gilgo’s dad. He hangs out on my book shelf wired to this old horse shoe.

I got Gypsy at a yard sale a few years ago along with another Mini Whinny and a knock-off Mini Whinny.

I named her Gypsy after a mare I once took lessons on.

Tumbleweed was the other Mini Whinny I got with Gypsy. I really like her position. It’s like she is going around a barrel.

Fritz I got when I got the unnamed Classic along with two other Mini Whinnies when I was at Nationals.

He has a really nice coloring and he is also in a barrel position. The camera doesn’t quite pick up how bright his coat color is.

Harley I got when I got Fritz. I’m not sure what breed he is, but I believe he is some sort of draft.

His color is also really nice and I like how much his hooves are squared up.

Paisley was the last Mini Whinny I got. She has a really nice blanket Appaloosa pattern and is doing a beautiful cow pony stop.

She’s a very pretty model and I like her a lot.

Lassie is the dog I that came with Snowman.

So as some of you may know, this past April at my BB gun state competition, my team placed third place over all. This meant we were able to go to the national competition. We just got back from Rogers, Arkansas, where it is held, this past week. It was an amazing experience and I hope we are able to go again next year as champions. We were a team of seven, six girls, one guy.

We left Sunday evening, drove through the night, and arrived Monday afternoon. I woke up almost every hour.

Tuesday was gun check in, so after that we poked around downtown Rogers. We went to the Daisy Museum and had lunch at Hammontrees, which was a super cool gourmet grilled cheese resteraunt.

Wednesday we had testing. I think I did pretty good on it. Sadly, though, our results were throw out. We also had our opening ceremony that night.

Thursday was the fourth of July, so we just had practice in the morning. That night they had something called the “barter bar.” Basically each team would bring things from their state and trade them with other teams. I was able to trade for quite a few things, including a few Breyers. I also was able to get a small jar of gold from Georgia, two decorated shotgun shells from South Dakota, and bunch of other things.

Friday and Saturday we shot for competition. Saturday night we had our awards ceremony. We finished twelfth over all, which was pretty good seeing as it was our first year and we were competing against 60 some other teams. Two of the girls in our group got hundreds on the test, which was amazing.

We left early Sunday morning for home and arrived back safely very early Monday morning. It was a great trip and I hope we get the chance to do it again next year!

These were the shirts that all the competitors got.

Hello everyone!! Long time no posts! I thought since I haven’t taken many pictures of my models recently, I would update y’all with what’s going on.

Although I started riding Zeus for English last week.

Picture of Zeus from last year. And I’m gonna spend the day at the barn on Wednesday this week with the farrier!

Also, I got a job!!! I’m doing evening stalls and sometimes turnout and feeding. I’m so excited for this!!! AND my bb gun team made it to nationals this year!!! It’s all the way in Arkansas and it’s gonna be so cool! I’ll try to post pictures from that after we get back.

We also got to go the the WWII weekend in our state. It was amazing!!!

Me standing in front of Corsair

We had just read a novel where the pilots flew Corsairs, so it was really cool to see one.

I’m gonna try to do a another Q&A post soon, so look for that!

Edit: This was supposed to be posted awhile ago, but here is it. If you guys send/ask me some questions now, the next post will be my answers.

So a few weeks ago I was able.to.make some t-shirts at a friends house.

I was super happy with this one.

For those of you who don’t know, George Strait is a country singer who I love listening to.

I was super happy with the results of the t-shirts. Let me.know what you guys think of them!

Thank you all for sticking with me through out the growth of this blog!

Originally posted on OTR Stable:
Get your entries in by October 5th, 2018 at 11:59 PM! To make it easier, this month’s comp consists of Hunters and Jumpers together, so that way you can enter all your horses at once!…

I have a new obsession everyone. 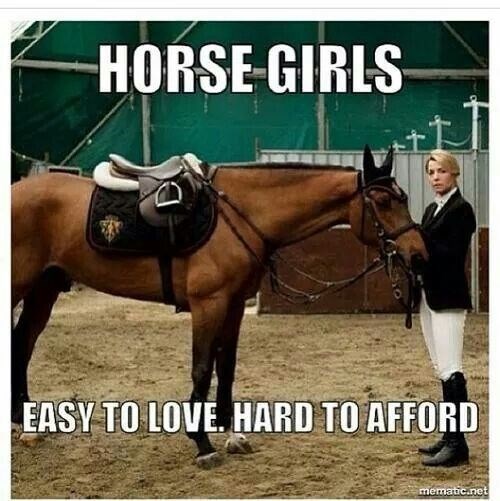 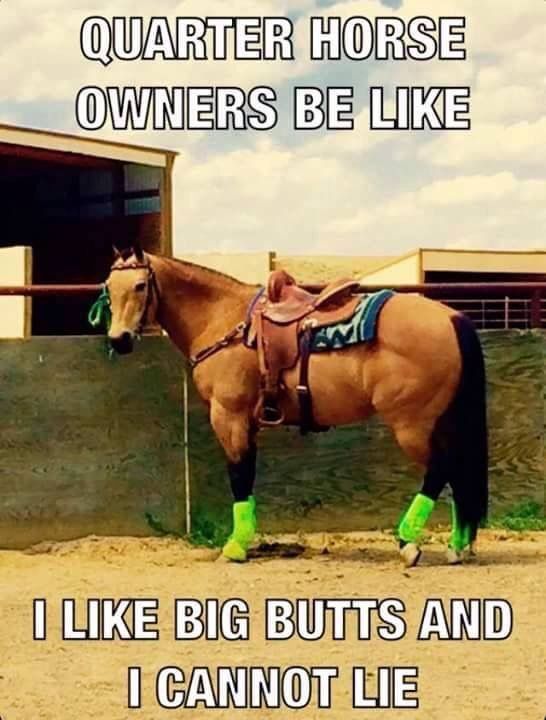 If you don’t get this I’ll explain. Quarter horses have bigger behinds because (I think) it helps with agility as they were bred for being cow ponies. If I got this wrong, please let me know. 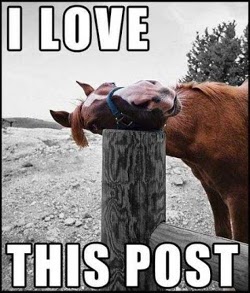 Originally posted on North Breeze Show Stables:
Horseback riding looks easy, but it is in fact a strenuous sport. Simply staying on a horse’s back uses your core and thighs. Horseback riding is in the Olympics, and everything in the…

Here are some pictures from Horse Camp last week.

I’ll try to catch up on what we did soon.

"In riding a horse, we borrow freedom." -Helen Thompson

My love for horses... in miniature!