This the last post guys! so I hope you enjoy!

So in the beginning of Descendants 2, Mal, Evie, Jay and Carlos are standing around a bubbling cauldron filled to the brim with shiny red apples that have been poisoned. But it’s not exactly poison. Whenever some one bits into the apple, they immediately become evil. In the movie, everyone started to dance around and graphitti things, including King Beast’s statue. So, I created the area where the VK’s were making the potion.

Next room! Dizzy Tremaine’s room. Dizy is the daughter of Drizzella, and is played by Latte. As you may have picked up, Dizzy used to work at her grandmother’s salon.

Some nail polish, a blow drier, hair spray and some sort of brush.

Her bed with a kindle and iPhone.

A sink with some gems on it.

A bed with Chad’s iPod and Doug’s iPhone and kindle.

So that is the end of Auradon Prep. There is a top room now, but I don’t have pictures of that at the moment. Anyways, my next post should be more exciting. So, yeah.

I did add a bit of glitter paper to the walls, but that was after I took the pictures.

First, the candy! The limo that took Jay, Evie, Mal and Carlos over to Auradon was stuffed with all kinds of treats. Somehow, Jay and Carlos were able to sneak some of it out of the limo without being noticed.

DUDE! Dude is just a dog that Carlos adopted. Oh, he also talks.

Next room! Mal and Evie’s room.

This is there vanity. Basically just has some nail polish, the gold clutch, and a few gems.

This was originally a unicorn horn for Charger I made out of clay, but it broke. Now it is used for a hook for Evie’s heart necklace.

Evie looking in the mirror.

Evie again. She is the daughter of Evil Queen, and is played by Rose Briar.

Mal reading her mother’s spell book while having some strawberries. For those of you who haven’t seen the movie, Mal is practically obsessed with strawberries. On their bed, they have their phones and the TV remote. Mal is the daughter of Maleficent, and is played by Starlight. Hey guys! I (finally) have a post up for Disney Descendants! Yay!😊 Anyways, here it is.

So first we have the bathroom.

I know, I know, not necessary, but it is so worth it (quoted from Uma🐙) But first, we have the sink.

The sink I bought along with the bathtub at a recycle store; and the soap dispenser was made from a puff that we picked up off the floor at Michael’s and a few silver beads.

I apologies for the bad picture. The bath mat is a coaster that I got at Ten Thousand Villages, and the flowers are from the horse show complex I got for Christmas last year. Not sure if you can see it, but there is a small bottle with a green and purple gem on it. (Mal’s🐲 colors).

This does have all of my mugs in it now. I also added two to my collection. and pink one and a sparkly gold one.

These guys came with the horse show complex as well.

So beautiful! (sniff sniff) Whoever guess’ Uma’s real name gets a unicorn emoji!

This was a replica of the T.V. in Ursula’s Fish and Chips.

Anyways, this is her bed.

Also she has a laptop and iPhone. The bed was updated, however, and there is also a sink now. I’ll try to get pictures soon.

Can you guess who plays Ben? His tea set.

And his night stand.

This was originally a MLP accessory, and then he has his phone.

I am very excited to announce, that horsecrazyforgirls has officially reached 4 followers! Thanks to Annalee at Buttons Book Reviews and #Hannah at #Hannah Blog. So go check those guys out! Also, I have the privilege of knowing these two personally. #Hannah lives up the road from my house, and Annalee is the daughter of the director at the YMCA where I ride!

Random picture of Sam (My baby!😍)

Also, Sam and the other horses from the Y left last Wednesday, which is really sad😭. But I do get to take lessons starting this Thursday at the camp were I went this summer😃. I’m hoping Janice has a few pictures of the horses in the trailer before they left…

Hey, this is Mal. You know? Daughter of Maleficent? Anyways, yeah I know, my code name is Starlight. About Carlos’ message yesterday, it may take a while before we take control, but it will happen. LONG LIVE EVIL!

Hey guys! I recently have had this obsession with Disney Descedants. So, a little while ago, I made some ‘”jewelry” to go with it.

First, I made Evie’s bracelet.

I also I made bracelet for Mal, even though they didn’t have one for the movie.

I also made a necklace for Evie.

I also made a hook for Harry.

Also, I am planning on making little pillows with each of the VK’s Long LIVE EVIL designs. 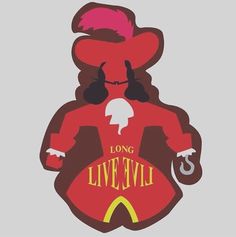 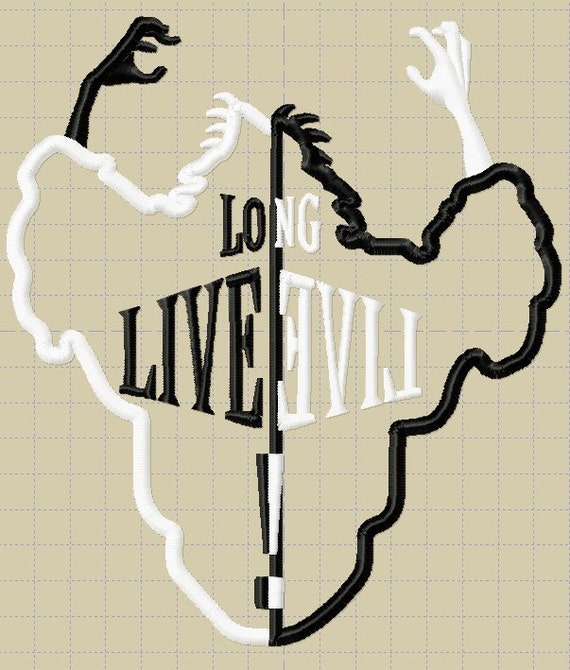 Anyways, I hope you guys enjoyed this! Oh! Almost forgot. Tomorrow I have a service project at the YMCA where I ride with my 4-H group, and to start it off, I get to demonstrate some tricks on horseback that I learned. So wish me luck!!!

"In riding a horse, we borrow freedom." -Helen Thompson

Tack, Props and Miniatures by Nichelle